Ted Sarandos, who runs Netflix’s Hollywood operation and makes the company’s deals with networks and studios, was up first to rehearse his lines. “Pilots, the fall season, summer repeats, live ratings” — all hallmarks of traditional television — were falling away because of Netflix, he boasted. Unlike a network, which needs shows that are ratings “home runs” to maximize viewers and hence ad dollars, he continued, Netflix also values “singles” and “doubles” that appeal to narrower segments of subscribers. Its ability to analyze vast amounts of data about its customers’ viewing preferences helped it decide what content to buy and how much to pay for it.

Hastings and Sarandos realized that Netflix could become, in effect, the syndicator for these hourlong dramas: “We found an inefficiency,” is how Hastings describes this insight. One of the first such series to appear on Netflix was AMC’s “Mad Men,” which became available on the site in 2011, between its fourth and fifth seasons. Knowing from its DVD experience that customers often rented a full season of “The Sopranos” in one go, Netflix put the entire first four seasons of “Mad Men” online at once. Bingeing took off.

“When the folks at Sony said we were going to be on Netflix, I didn’t really know what that meant,” Vince Gilligan, the creator of “Breaking Bad,” told me. “I knew Netflix was a company that sent you DVDs in the mail. I didn’t even know what streaming was.” Gilligan quickly found out. “It really kicked our viewership into high gear,” he says. As Michael Nathanson, an analyst at MoffettNathanson, put it to me: “ ‘Breaking Bad’ was 10 times more popular once it started streaming on Netflix.” 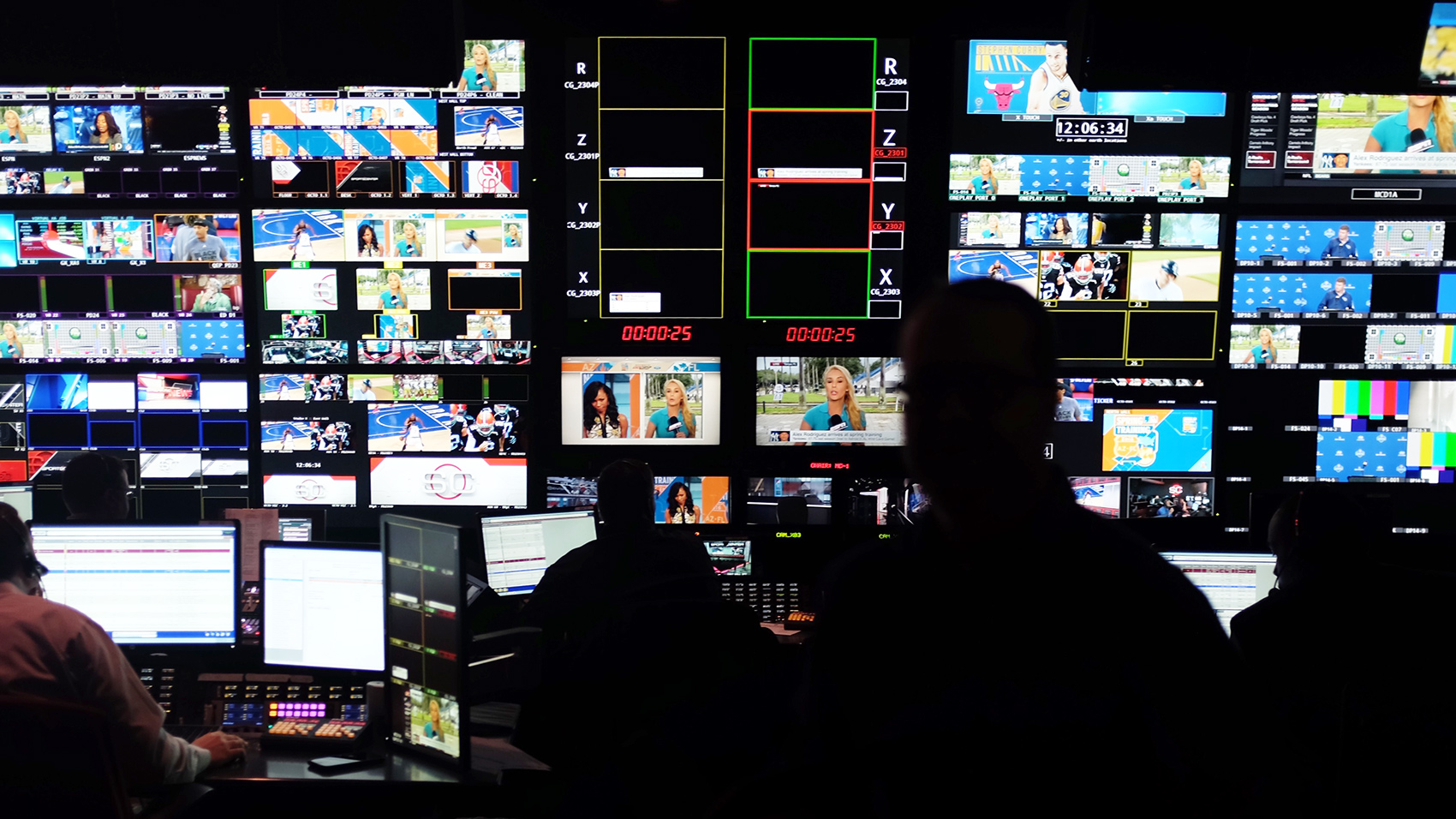 ESPN is experimenting with ways to identify highlights without human intervention, but it’s not in a rush to cut its in-house experts out of the loop. “People come to ESPN for our authority and our style,” LaBerge says. “These people are picking [clips] with their own judgment. The key here is that they can do it instantly, as the game is happening. And then distribute it instantly.”

Pushing out highlights quickly makes sports fans happy, and happy sports fans have a more direct connection to ESPN’s business interests than you might guess. “What we’ve found is, when that happens, we see piracy of our content go way down, because most people just want a low-friction way to share something,” LaBerge explains. “We’re to the point where we’re 10 seconds faster than their ability to go back, rewind their DVR, and clip something.”